The difference a year makes 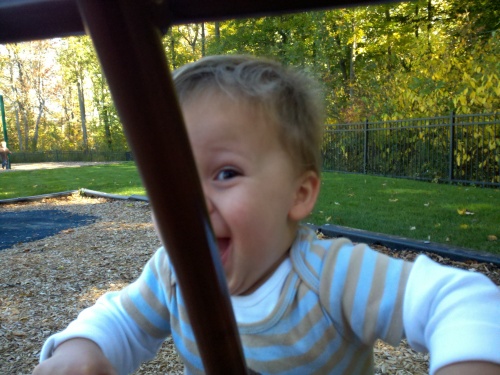 The photo above was from almost exactly one year ago. We spent the afternoon at Frog Hollow Park with our good friends, the DeBaets’ and had so much fun (obviously). Jack was the magical age of 20 months old and obviously thrilled with life.

Here are my observations about this past year, many things have changed but many things remain the same.

What a difference a year makes… indeed.

One response to “The difference a year makes”