Happy end of the week to you! After Simon got home from work last night I had a sad revelation, it was only Thursday night and not Friday night – a whole day of work was still between me and the weekend – ugh. Granted, it’s not hard work, but it’s also not sleeping in (ha, as if that happens, especially since we took the child lock off the door leading upstairs – now the kids can just run upstairs the minute they wake up and there’s nothing to stop them).

As usual, I have a bunch of thoughts swirling around in my head so you get a list… enjoy and feel free to share your own random thoughts in the comments. 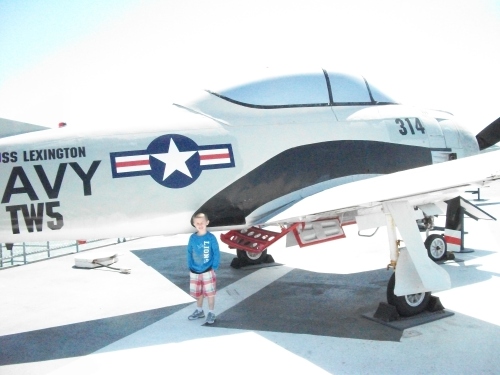 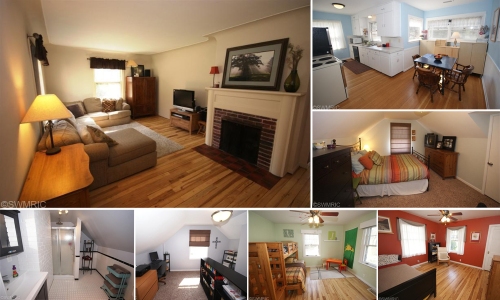 Happy weekend-ing, y’all! Hope you have a great one!

This entry was posted in Random. Bookmark the permalink.