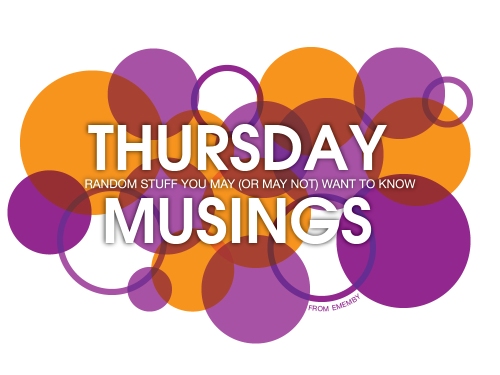 We could call this a throw back Thursday post – a throw back to when I used to blog regularly. I mean, we could, but let’s not because I don’t know how likely it will be that I’ll post again soon. I would like to but history (and reality) would suggest otherwise. So here’s some random stuff for you.

All right, I have run out of words and time. But hopefully I will do a vacation recap soon because it is worth sharing with the world so perhaps someone else can take notes and follow in our footsteps because I know I researched a bunch of websites and blogs to come up with our loose itinerary. Thanks for reading this throw back blog – please ignore any typos… I’m trying to wrap this up before TKD ends in about 1 minute.