Happy birthday to my hubsand 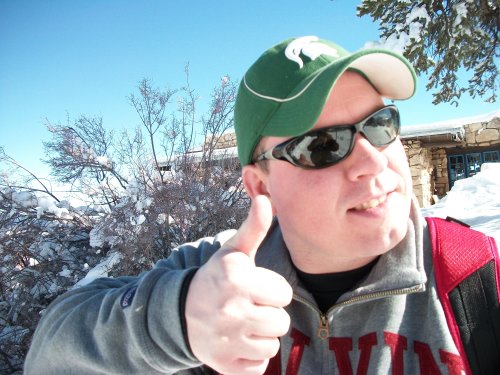 No, that is not a typo in the headline, it’s what I have always called Simon since we got married… it was too strange and unreal to say HUSBAND so we switched it and he calls me the Wif (rhymes with sniff, though I guess I’m not sure how you’d pronounce it but that’s neither here nor there).

My poor husband, not only does his birthday fall the week before Valentine’s Day so our date plans are always tinged with a few too many hearts, but once Jack was born three days before his birthday, he was relegated to second fiddle for any family birthday gatherings. He’s the kind of guy this doesn’t really matter to, but still, you gotta feel a little bit bad about it all. 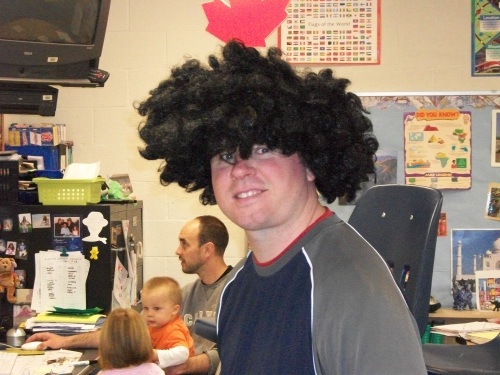 This year I decided to surprise him for his birthday and arrange to have some friends meet us out for dinner. I didn’t even mention to him that we had plans on Saturday night until two days prior and until we got to the restaurant and people started showing up, he had no clue what was going on (because I am a very good liar, it would seem and he’s a very “take things at face value” type of guy, which means it’s good for him that I only lie for good, not evil). It was so much fun to do something like that for him, it really wasn’t big or extravagant, and didn’t take much planning, just caring and wanting to do something special. Because he’s my special guy and the craziness of the past two years and especially the last few months haven’t just been hard on me, but on him as well. So I’m glad we got to celebrate him! 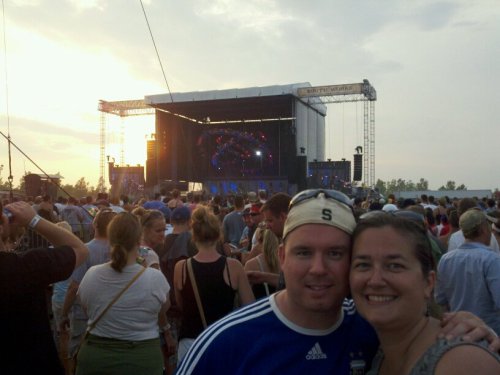 Happy birthday, Simon, you are definitely a “Thing I Love [on] Thursday” and everyday! I hope your birthday a great start to an even better year ahead of you (and us)! I wish you blocks and blocks of Cadbury chocolate with no weight gain. Toned muscles with no effort. Hours of laughter and entertainment with little to no tears and tantrums (your own or the children’s). A killer fantasy team for Premier League soccer with no injuries sustained playing actual soccer on Fridays. More hours sleeping than awake in the middle of the night. And happiness, always. 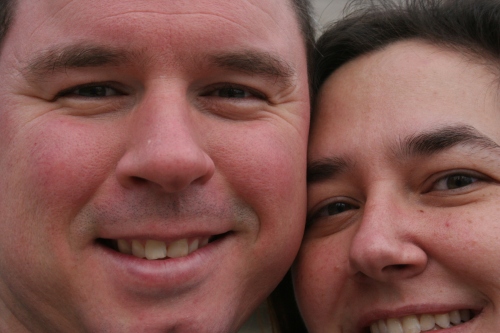 This entry was posted in Life in general, Things I Love Thursday. Bookmark the permalink.

One response to “Happy birthday to my hubsand”