What I got for ya…

It ain’t much – just a little stream of consciousness, bullet point post… with some other random photos I found on Simon’s computer and that my SIL sent me for my birthday.

Now, for your viewing pleasure, some random photos with commentary.

My older (not oldest) and (slightly) wiser brother a few Christmas’ ago on a trip to Lansing. Here I believe he’s kareoking (it’s a word) at Corey’s a local bar owned by a family he grew up with. Clearly, he’s an amazing singer (and also maybe drunk).

Jack and my dad – two peas in a cheeseball pod.

Me, proving the cheeseball doesn’t fall far from the tree (perhaps I’m mixing too many metaphors). 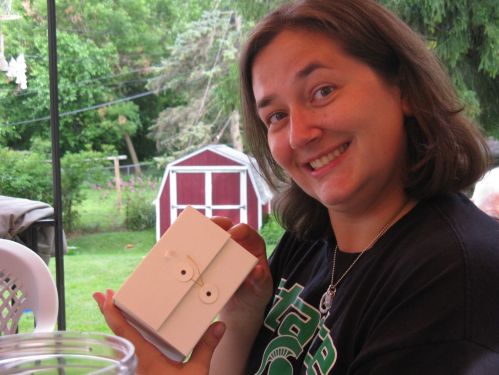 Liam and his future girlfriend/wife, Keila. Upon learning he will be a year ahead of her in school because we’re doing kindergarten next year, her mom told me that it would be all right because when he was a freshman in college, she could just ride her bike over to see him since they don’t live too far from where we plan on him going to college (remember, 80% discount on tuition). 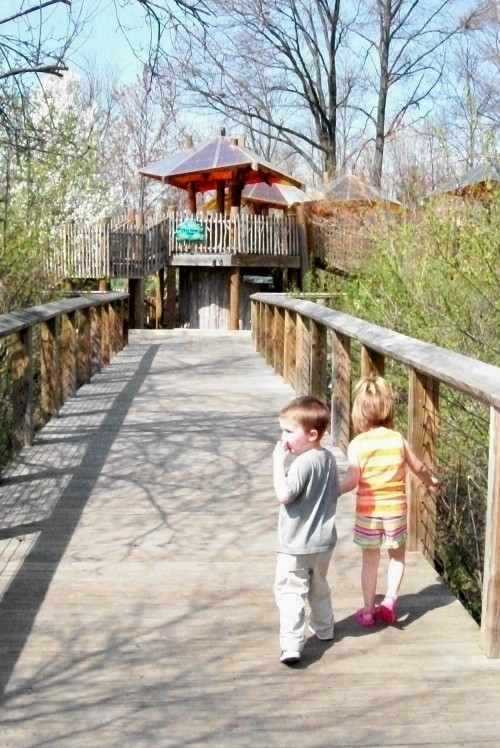 Jack and Simon at cousin Max’s birthday party – I think the only thing Jack ate that day was the frosting off three cupcakes and a handful of chips. He’s got discerning tastes.

Last year at Reed’s Lake I took this photo of Simon and Liam that perfectly captures what life with our oldest is like. You just stand there and he never stops moving.

In closing, a photo of Simon and I tailgating before the U2 concert (why yes, that is a tattoo on my ankle – it’s the Chinese symbol for happiness; and yes, I verified that it really is that before getting it permanently applied to my body).  Perfect company. Perfect weather. Perfect concert.