Old friends are the best friends!

I’m very remiss in reviewing photos on my camera, but I downloaded some tonight and found these lovelies from a visit with my Chicago roomie, Andrea, and her family over Thanksgiving weekend. Aren’t our kids just so cute? 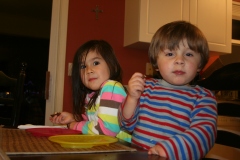 Elena and Liam hit it off while Elise and Jack were playdough buddies.

This photo of our hubbies (I met her husband, Jimmy, at the exact same time I met Andrea when we all spent six weeks in Kazakhstan during the summer of 1998) and the kiddos. It makes my heart happy. 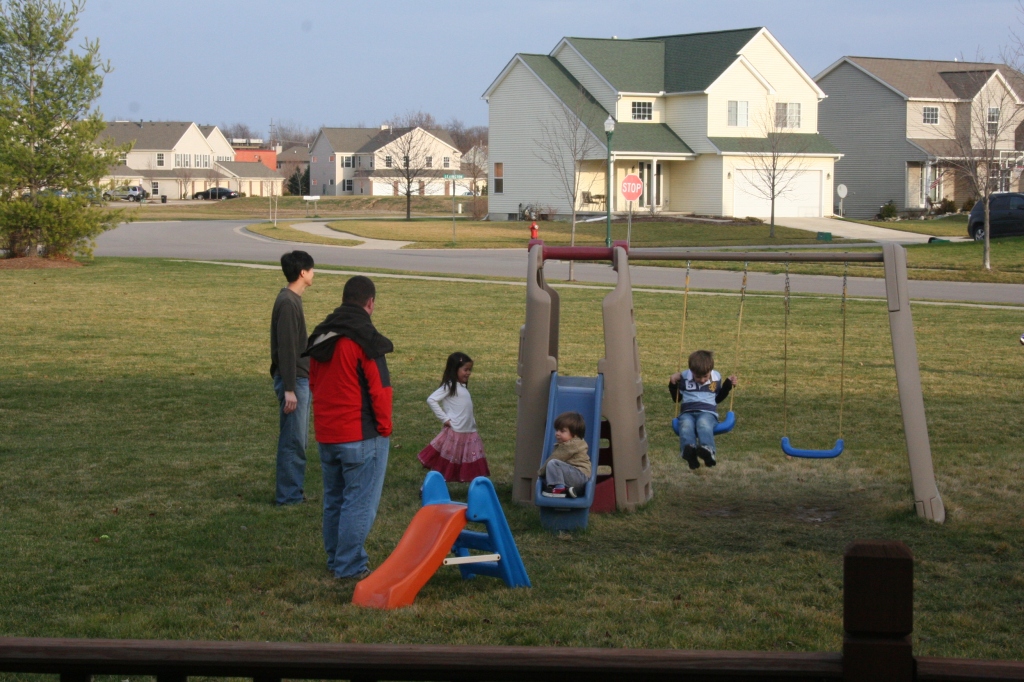 Everyone looks cute as a reindeer…

A good time was definitely had by all. Even though Liam was initially disappointed to find out he’d be hanging out with a girl, he found out that Elena liked playing Legos and Star Wars on the Wii so he thought she was the coolest. He is still asking to go back and play with his new friend. We’ll have to make that happen again sooner, rather than later! 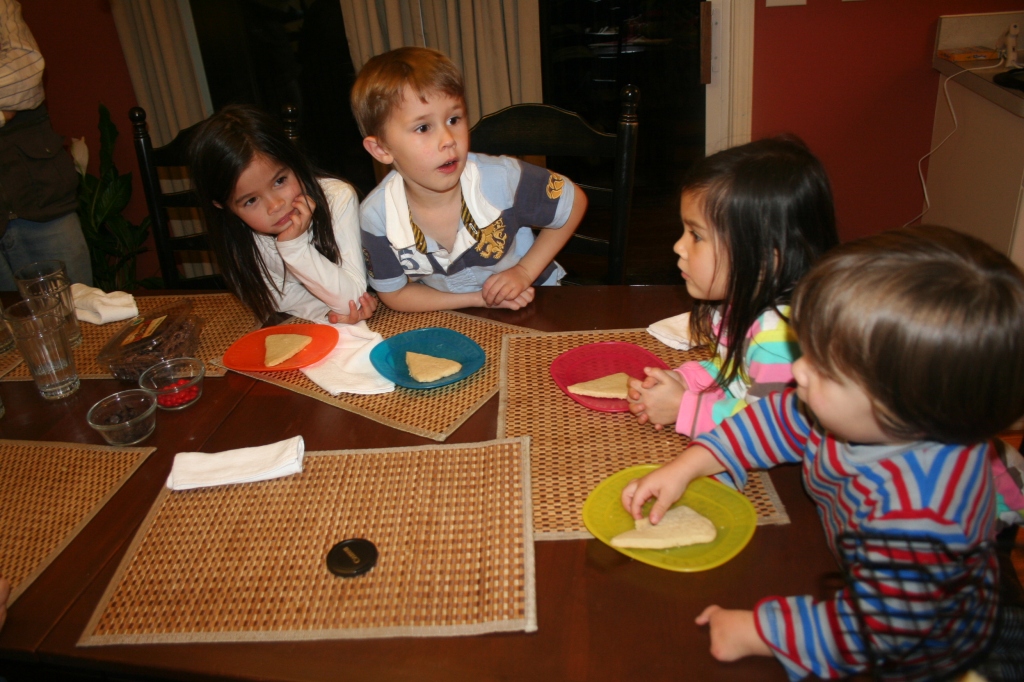 This entry was posted in Friendship, Life in general. Bookmark the permalink.

One response to “Old friends are the best friends!”