Had I been more on my game I would have done a recap of my year at the actual end of 2011, but well… anyway. My blog is just over a year old, so now is as good a time as any to do the recap. Also, for anyone who is new here, please check out my favorite posts.

January 2011
– As a family we were recovering from Jack’s hand surgery – he got his cast off right after Christmas and was wearing a splint in January
– Started my bloggity blog with my 2011 Resolutions
– First Music Monday post with my fave, David Gray

March
– We road tripped to Texas with the boys and survived 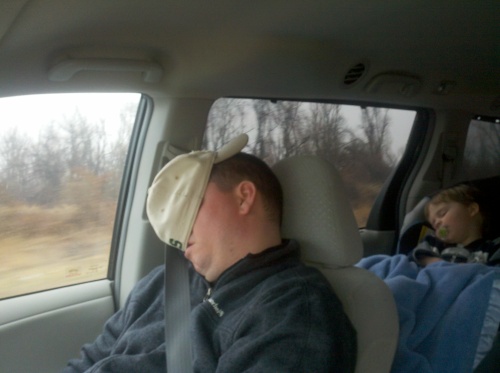 April
– I finally found my blogging groove
– Easter and all its fun and family time
– Started feeling more back to normal (and starting to think I have SAD)
– Read Heaven is For Real for book club (read it)
– Celebrated 6 years of marriage (Confession: I’m horrible at remembering how many years we’ve been married)
– We switched churches
– I started Weight Watchers

May
– Liam graduated preschool and my great-nephew, Max, turned 2!
– I admitted to liking Justin Bieber
– My fourth year of MOPS wrapped up for the summer
– I got pooped on by a bird for the 5th time in my life 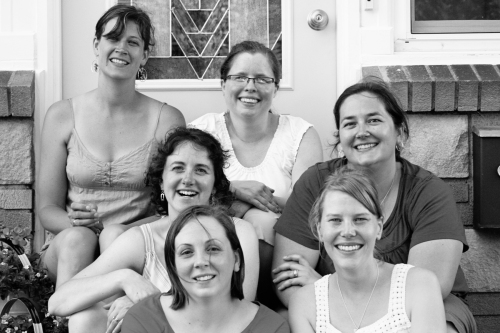 June
– We said goodbye to Jonna and Darin
– The boys started at a new daycare
– Checked out Festival in downtown GR
– I owned up to my fears and regrets
– Something serendipitous happened
– After a year (and a lifetime) of waiting, we finally saw U2 in concert

August
– Liam turned 5 and that freaked me out a little, but we made the Carnitas-Style Beef with Onions and Peppers from PW’s blog and it made it all worth it
– I reached a goal of losing 10% of my body weight
– Used my mother’s day gift to see Sara Barielles with two of my favorite people
– Baby Wesley arrived a tad early (two months) but proved to be a NICU rockstar and was home in short order!

September
– Liam started kindergarten (which he loved and asked to go every day) and soccer
– Simon coached rugby at Calvin (see also: spring semester and the rest of fall)
– I made something with quinoa and loved it
– Liam went to his first Spartan football game
– MOPS restarted for the year and this year I’m a table leader (and I have an awesome table – probably because of their leader – ha!) 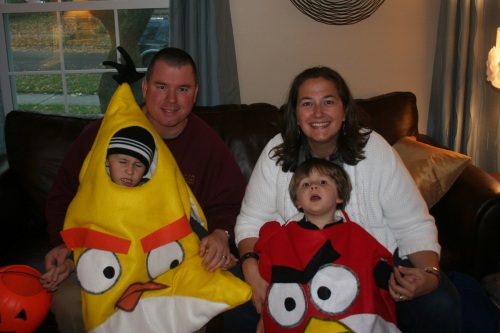 November
– My friend, Tracey, and I got to get away for the weekend – it was glorious
– Lots of thankfulness
– Thanksgiving

December
– Christmas parties
– My office moved
– Christmas with family
– Boarded a plane for Australia, celebrated the new year’s arrival in the air 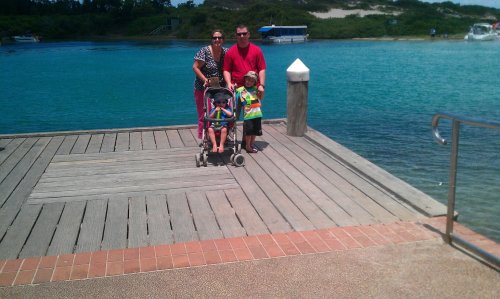 This entry was posted in 35 before 35, Life in general. Bookmark the permalink.

One response to “Year In Review”