We all think we’re pretty cool

Liam clearly thought he was pretty hot stuff in his sunglasses and Superman shirt. And even though he requested to have me take his photo, he could not sit still long enough for me to get a non-blurry shot. I think his stomach ultrasound is going to go smashingly well on Friday morning, don’t you? [more on this later]

I’ve been attempting to do fun stuff with my hair and I feel pretty cool until I see a photo and think, my goodness, what a rat’s nest. Thank goodness rat’s nest hair is all the rage. At least in my head because it means I don’t have to dry my hair every morning. 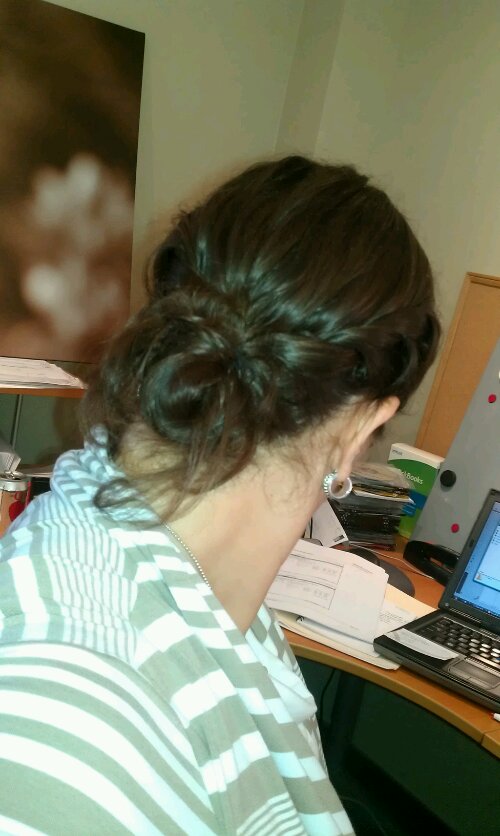 I also think I’m pretty cool because tomorrow Liam is supposed to dress like a character from a book and after vetoing many of his ideas because they were a) too difficult and b) not really primarily literary characters (e.g., Anakin Skywalker, a Ninjago or a Transformer) I thought of making him a “Thing 1” t-shirt from Dr. Seuss. Liam objected at first but then demanded that instead he be “Thing 2.” Oh, okay.

This woman at the donut shop thought she was pretty cool, she was wearing fuzzy, froggy flip-flop/slippers. In public. At three in the afternoon. But then I wear Mary Jane Crocs in public and a rat’s nest on my head. 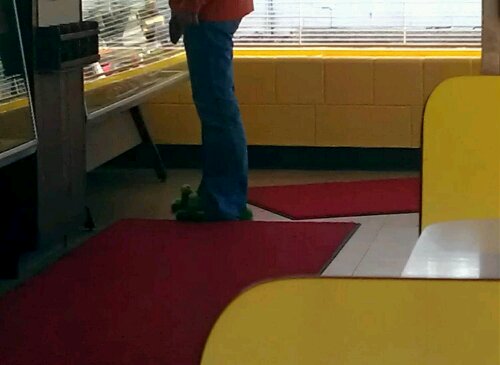 Jack thought he was pretty cool with his mohawk in the bathtub. I love his floppy, long hair. It will be a very sad day when we cut it off. Sniff.

3 responses to “We all think we’re pretty cool”