Also, another way of saying random stuff, once again… 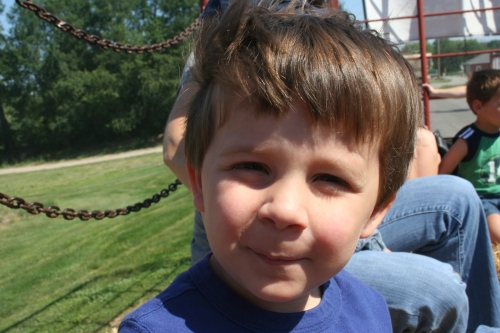