I fear my children might not ever get photo albums of their childhood, but instead a URL link to my Instagram account. But that’s better than nothing, right?

I have just been loving the morning sky when I’m driving Liam in to school – dramatic and breathtaking, sad that my phone can’t quite capture it (but darn close).

Last year I made the costume on the right (for Liam, this year Jack is wearing it) and last week I saw the pre-made costume at Meijer for $54.99 – I feel very good about myself right now 🙂

Jack was looking awfully handsome after church, sadly, he could not stand still for a photo for the life of him. This is how he looks in 90% of the pictures I take.

My little artists love drawing me pictures – the hearts in Liam’s picture are he and I. They are sometimes good kids.

Not a wiggly tooth to be found in that kid’s mouth – despite his asking me near daily to check for a loose tooth.

Jack was sick last week which meant I got cuddles and a child willing to nap on me – something he NEVER does, not even when we was a baby. Unlike Liam who would fall asleep whenever you held him tightly, turned him sideways and cuddled him into your body. 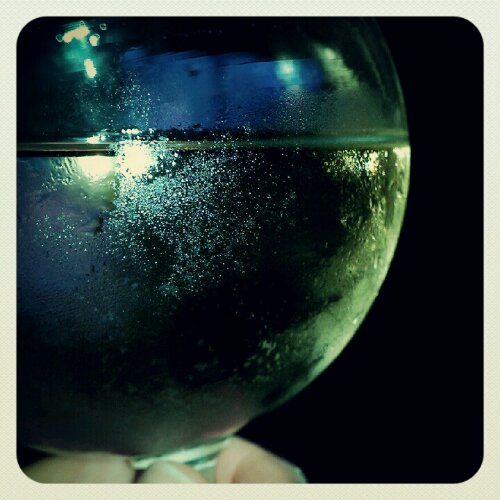 It was a long week so I broke my own rule and drank wine by myself on Friday night after the kids went to bed. Hopefully this week will go better. 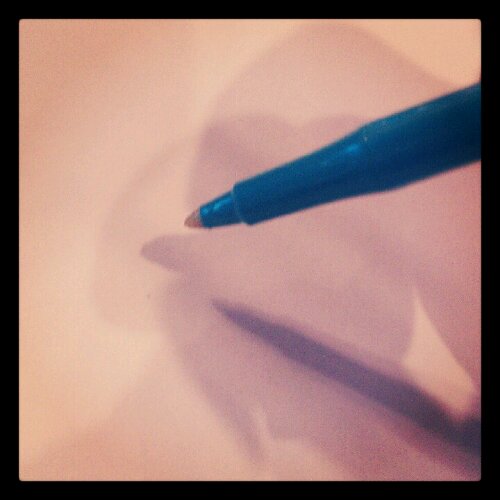 Saturday morning, after finishing my bible study, I doodled with a cheap Bic pen (medium point) and was so happy about that. But I loved the shadows the pen and my hand were throwing across the page before I started.

One can never have too many hats.

The minute we open the front blind, George jumps on the back of the couch and watches outside for any movement – ready to bark like crazy as soon as he sees something (needless to say, we don’t open the blind very much because the barking, it makes me crazy).

Liam decided he was a baseball player on Saturday – I have no idea why. I also have no idea why he asked me to take his picture and struck this pose with the very serious eyes. I had to make it black and white because he had some serious devil-red eyes going on.

This entry was posted in Instagram. Bookmark the permalink.