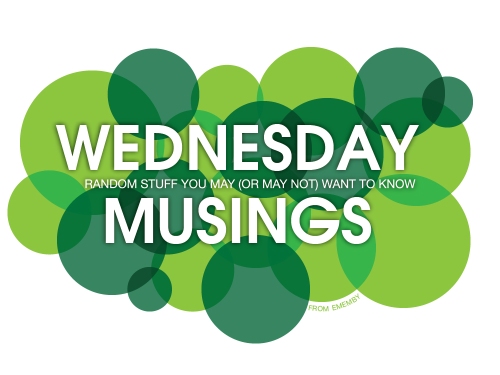 I feel like I compose blog posts in my head at least once a day (if not more) and yet I can’t get it together to actually post something… life is so beautifully mundane and normal, which is not to say that there aren’t things I’m thinking about… nothing of any huge importance. Just the way I like it right now.

This entry was posted in Life in general, Random. Bookmark the permalink.

4 responses to “So many things…”