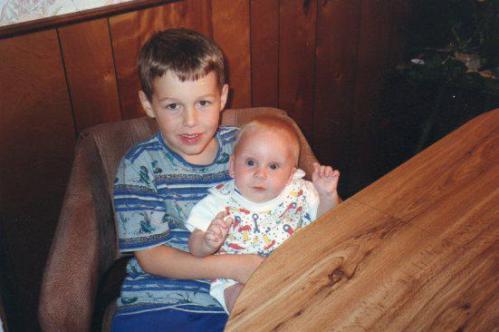 But that’s not Liam, it’s my nephew, Andrew, holding my other nephew, Mitch, way back in the 90s (so very long ago). Apparently Liam does take after my family, just not me as much as my nephew (see below of Andrew and Liam last fall – at least we can see that Liam will still be handsome when he grows up). 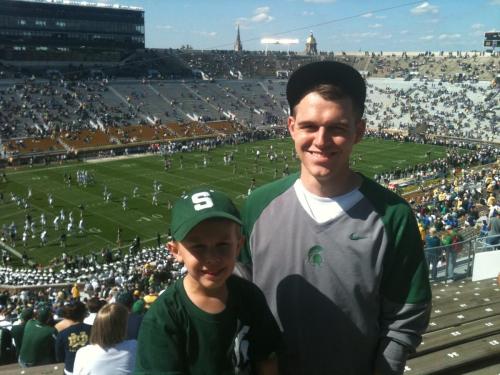 And to complete the circle, Liam and Mitch from two summers ago… my how they grow. Mitch is graduating from high school this year and then there is a 13-year gap to the next grandkid (Liam). 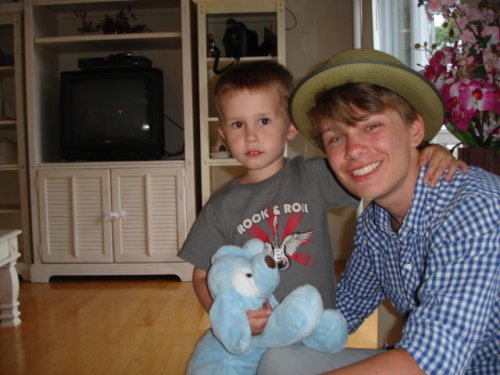 This entry was posted in Food, Life in general, Random and tagged new music, random. Bookmark the permalink.